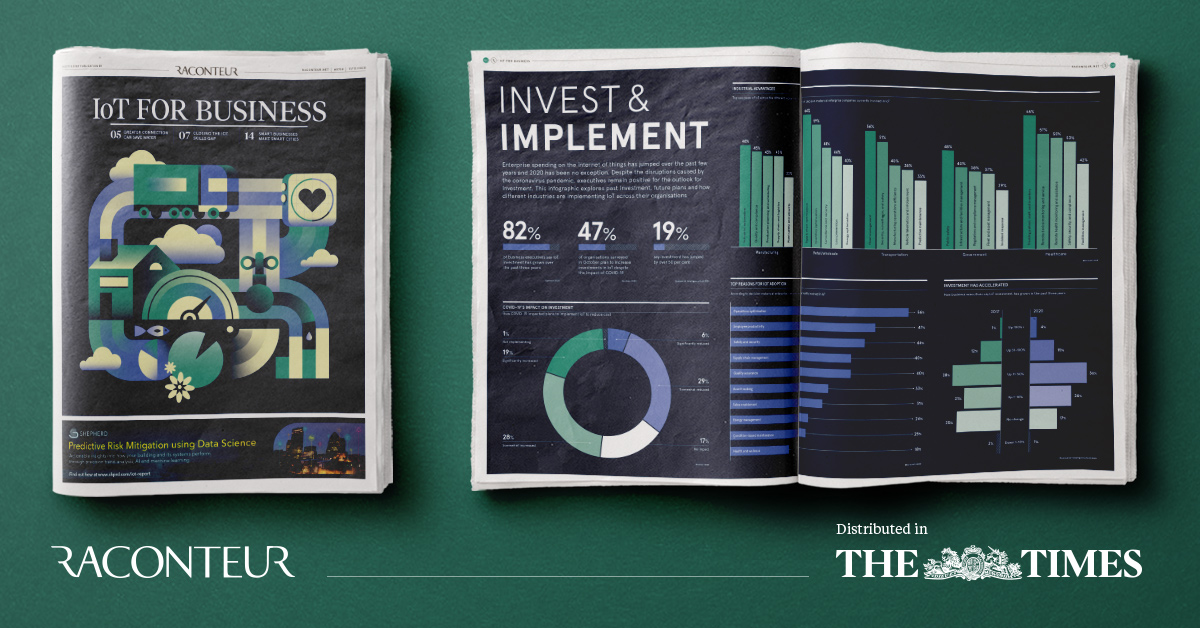 The IoT for Business special report, published in The Times, examines what the future holds for IoT, how it can help save water, tech adoption, and more. Pelion are proud to have been involved in the report that was published today. Below you will find the three paragraphs that Pelion found most interesting in the ‘Understanding the tech ecosystem’ article authored by Heidi Vella.

1. Edge computing will rise as companies seek more control over their systems The Challenge

The increasing proliferation of IoT devices, therefore, could drive the adoption of cloud services. This will include hybrid cloud – a public, private and on-premise storage and computing environment – and edge cloud, where computation happens closer to the IoT device, as companies seek more control over their systems, says Chris Dando, chief technologist at HPE. “Not everything captured at the edge will be processed in central datacentres, but at the edge for mission-critical reasons. Therefore, part of the IT environment is going to become more distributed, but this will very much depend on the individual use-case and the amount of processing power needed,” he explains.

2. IoT ROI improves when you combine 5G and cloud

“The cost benefit is really strong when you combine 5G, IoT and, increasingly, cloud,” says Silver. Furthermore, the cloud makes many less critical IoT applications, such as smart lightbulbs and thermostats, affordable, says PA Consulting’s Devine. “Without the cloud, the cost of running the application would be expensive; sensors need to be low power and low cost, which wouldn’t be possible if embedded with operational software,” he says. According to Dando at HPE, the acceleration in the adoption of IoT use-cases driven by the pandemic has included installing thermostatic cameras to monitor fever levels at building entrances and enabling hands-free access.

3. 5G is the only solution for industrial IoT?

“In an industrial environment, with mission-critical processes that need real-time information, 5G is probably the only solution,” says Alicia Asín, chief executive of Libelium, an IoT applications company. Early applications are being considered in manufacturing and German manufacturers, in particular, have been keen to buy private 5G spectrum, says Devine. It is also being explored in film production for wireless mobile automated cameras.

The full report includes a two page infographic on IoT investment, articles on the future of IoT, connecting healthcare to cope with COVID and much more. 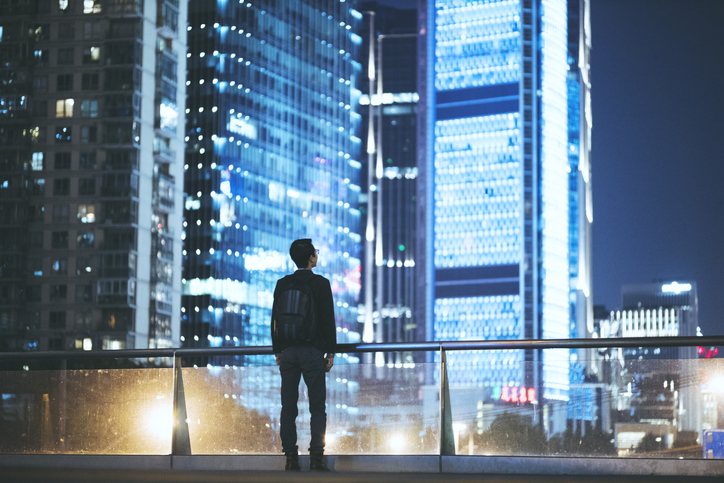 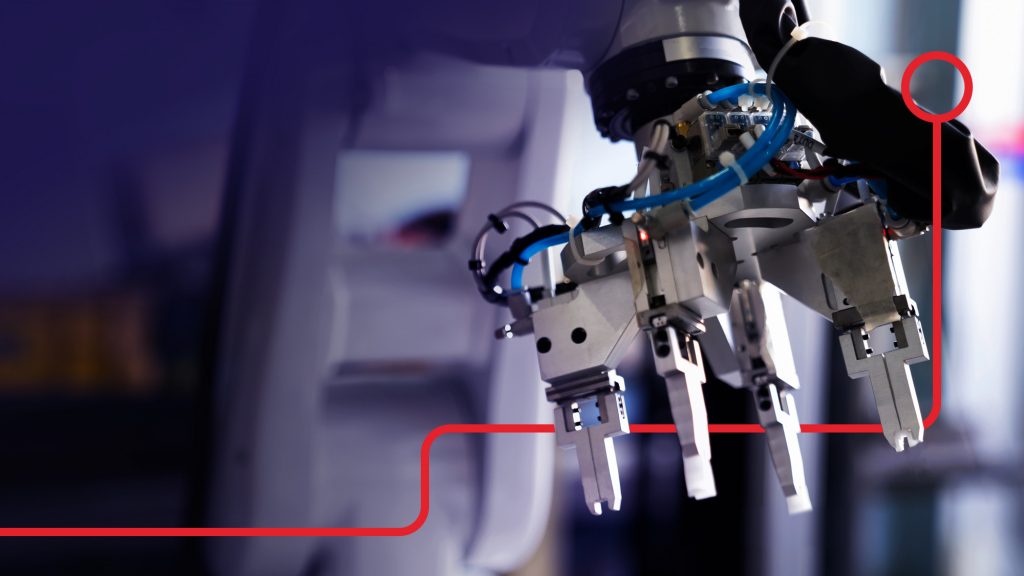 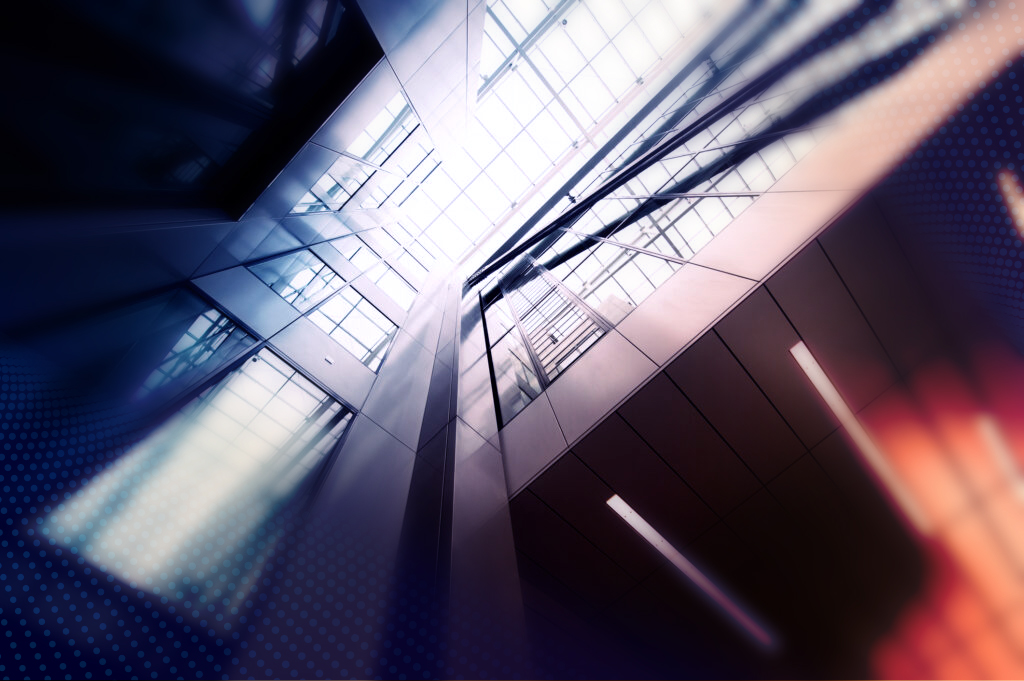