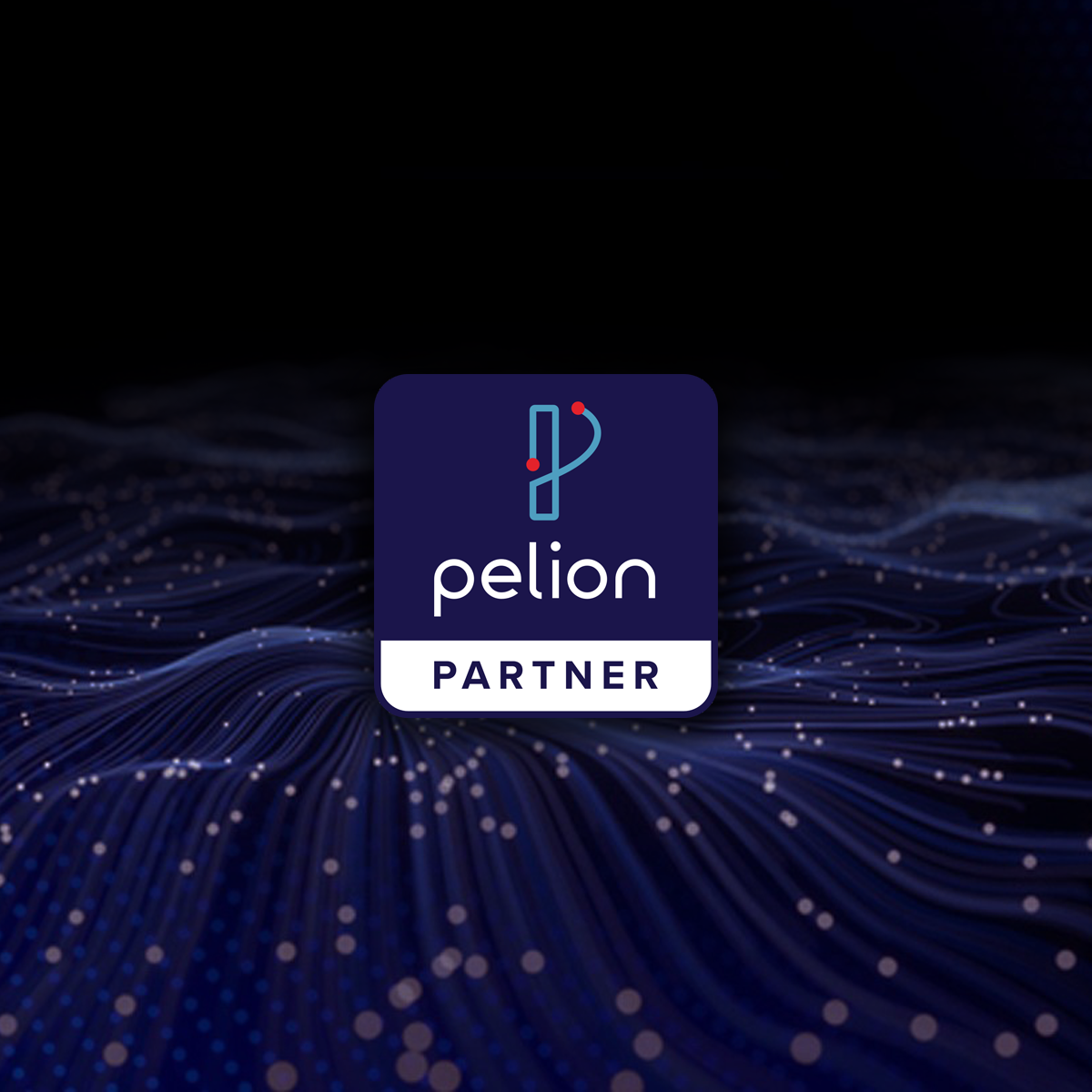 GMO CLOUD is a leading company to provide cloud hosting services and SSL certificates in Japan.

Since the service launch in 1996, GMO CLOUD has operated servers for over 130,000 corporate customers as a hosting provider, and has partnerships with approximately 6,700 vendors in Japan. GMO CLOUD officially entered cloud business in 2011. Since then, GMO CLOUD has been offering various services mainly around cloud business, including GMO Cloud ALTUS, to provide optimal IT infrastructures for a large number of companies both domestically and internationally.

GMO CLOUD started IoT business in 2017, and have developed IoT solutions for auto mobiles and released IoT Help Desk by GMO, which supports successful IoT businesses though free consultation. Based on over 20 years of operational experience in cloud hosting, security, and building applications, IoT Navi by GMO provides a series of IoT technologies, IoT consultation/integration, and implementation of IoT solution products simply through one Help Desk.

Also, the IoT security solution Managed PKI for IoT, provided by GMO Globalsign, issues digital certificates for IoT machines at a maximum speed of 3,000 certificates per second. GMO CLOUD plans to launch security service for each of numerous devices, which is going to be required as IoT becomes widely utilized in the near future.