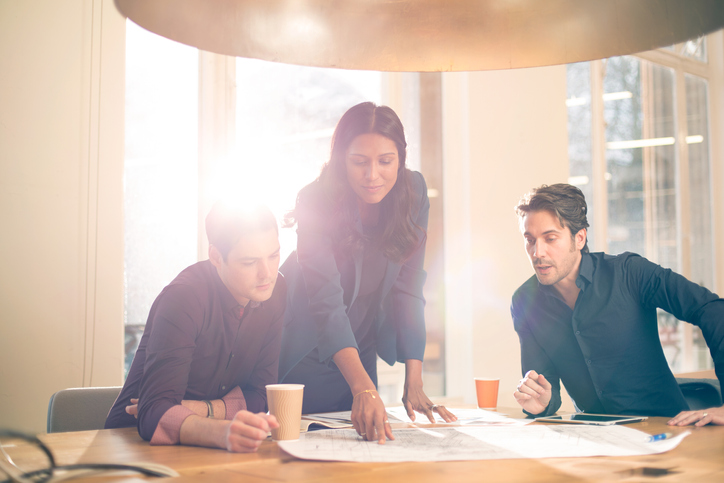 Pelion consists of three core IoT services that can be combined or used separately based on your product requirements. Connectivity, Device and Data management solve challenges common to most IoT projects, allowing you to focus on your business logic and product development.

John is an executive at a company that has begun its Internet of things (IoT) journey to build a system to capture data they believe will help transform their business and their customers’ experience. He and his team see it as central to their company’s digital strategy.

He soon finds frustration in trying to determine the most efficient and cost-effective approaches to connecting and managing thousands of devices. So many vendors, so many options. And since his system will rely on cellular technology because of its ubiquity, it can be challenging trying to evaluate the best approach for provisioning and managing those devices while having the flexibility to work with multiple telecom providers in various regions. John is a composite based on our experiences with technologists around the world eager to build IoT solutions. But those technologists are united by a simple goal: Wanting a unified solution that delivers a holistic view of his IoT network that allows him to control costs and manage his technology seamlessly

The ranks of such technologists have swelled greatly in recent years, as more and more people see the tipping point for IoT has arrived. The percentage of global companies that have begun early implementations of IoT project has soared in the past three years, according to a recent Economist Intelligence Unit survey. More than one in three respondents indicate they’re in early implementation, which is more than double the rate in a similar Economist IoT survey in 2017. More than 20 percent said they’re launched extensive implementations, which is nearly four times the 2017 response.

Two thirds said that IoT is one of the most important parts of their organization’s digital strategy.  Investment is increasing across the board, comparing the 2020 Economist survey to a similar one the organization conducted in 2017. More than 10 percent have actually doubled their investment in that time period, according to the report. Clearly stoking this increased investment is real-world experience: Nearly 60 percent said their return-on-investment has exceeded their expectations.

Expectations of increased revenues thanks to IoT are high as well. In North America and Europe 46 percent and 42 percent, respectively, of respondents to an April 2020 Forrester study (“Raising awareness around IoT strategy, a Mobile Network Operators perspective on approaches and challenges”) said they believe their IoT projects will generate “significant” revenue increases.

This is the upside John and his colleagues see in IoT. But they’re still confronting challenges, internally and externally.

The Economist Business Unit study shows that only 16 percent of respondents strongly agree that their use of IoT data was informed by a larger data strategy. This is a significant finding given the fact that data is what the IoT is all about: capturing new and more robust data to build business intelligence to transform companies.

The Forrester report also suggests crossed signals in the industry. Carriers, for example, may not have a clear understanding of what their customer stakeholders are striving for in their IoT projects, as they may deal with multiple enterprise stakeholders. Additionally, technology can be over-emphasized to the detriment of understanding a potential customer’s real objectives and requirements.

Despite the challenges, adoption is picking up steam. That is partly due to the fact that IoT initiatives have been “simmering” on the IT agenda for a long period of time, which indicates stakeholders are preparing to bring IoT to the fore, according to a 2019 study from Forrester Research.

IoT strategies are now being treated as a core part of companies’ digital transformations.

According to Forrester, that’s largely because:

Underpinning any successful IoT rollout is a sound connectivity strategy. After all, an IoT endpoint device is only as good as the data it captures and transmits. IoT connectivity environments differ markedly (WiFi, cellular, NB-IoT, etc.), and often systems have multiple communications protocols involved. Managing this has been a complex task, in large part due to the use of legacy SIM technology, which can lock in users to one vendor and require considerable manual effort when either switching vendors or trying to update connectivity functions.

Some users have expressed frustration about:

For example, a project manager in the transportation industry described how his team had to update equipment information versions for onboard equipment by visiting each vehicle with a USB stick to transfer all the necessary files.

Time lag was a concern as well. Many organizations had no central view of their deployed SIM cards, so problems would be discovered only during monthly system audits, or if reported by a customer. The customer support component was challenging as well for many. One project manager surveyed for the Forrester report said of a previous vendor, “They didn’t deliver on what was promised in the sense that we were expecting to have a limit for data usage on the SIMs that was actively managed — and it wasn’t — and it led to severe overages and penalty charges, which they did not deal with particularly well. And on top of that, the overages were not even calculated properly.”

How to make it work for you

The good news in this mixture of extraordinary potential and often-confusing choices is that there are straightforward steps to success.

First off, recognize the complexity but don’t be overwhelmed by it. There are holistic solutions that can speed and smooth your IoT journey.

Second, think in tandem about the fundamental importance of data in the IoT equation and apply that to your customer objectives. Don’t get wrapped around the technology axle in this pursuit.

For example, the head of IoT ecosystems, partnerships, and alliances, for an Italian mobile network operator, told Forrester their old way of approaching IoT for their customers was to create certain products that they then marketed to customers. But they’ve since pivoted to a model in which customer outcomes inform their product and solution development.

“Our customers tell us the outcome they are looking for and challenges they experience, and we will create solutions based on their feedback,” the executive said.

The report quantified savings benefits running over $400,000 during a three-year period, with the adoption of Pelion. This included:

Additionally, there were unquantified benefits cited in the study, including the technical expertise Pelion brings to the table when working with customers that have unique requirements, as well as improved customer experience thanks to much better uptime.

It’s clear that in the evolution of IoT, the tipping point has arrived as companies understand how they can leverage the technology to transform their digital strategy and leverage new sources of data. Up to now, that enthusiasm has tended to be tempered by the harsh reality of a fast-evolving technology landscape that can often appear complex and disconnected.

But that landscape is changing as new platform-based approaches deliver secure, end-to-end connectivity and management solutions that can enable companies to seamlessly launch their IoT journeys to transform their businesses. 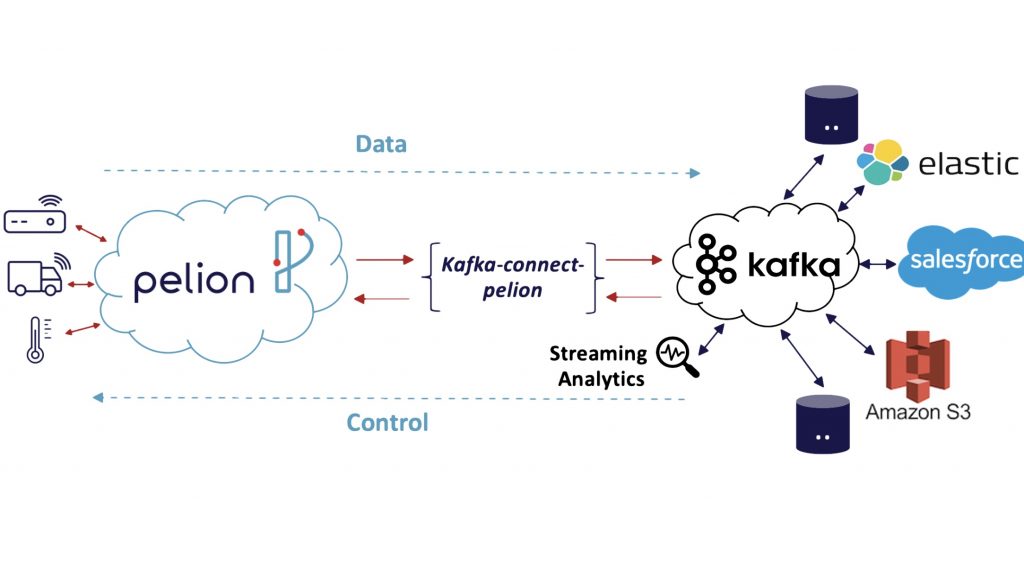 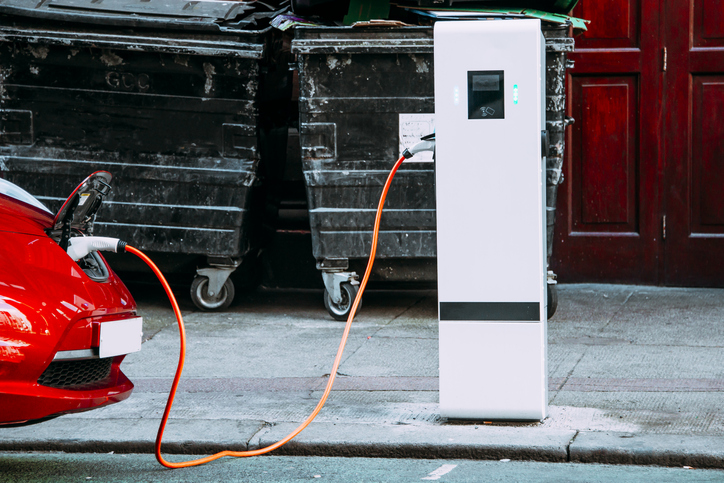