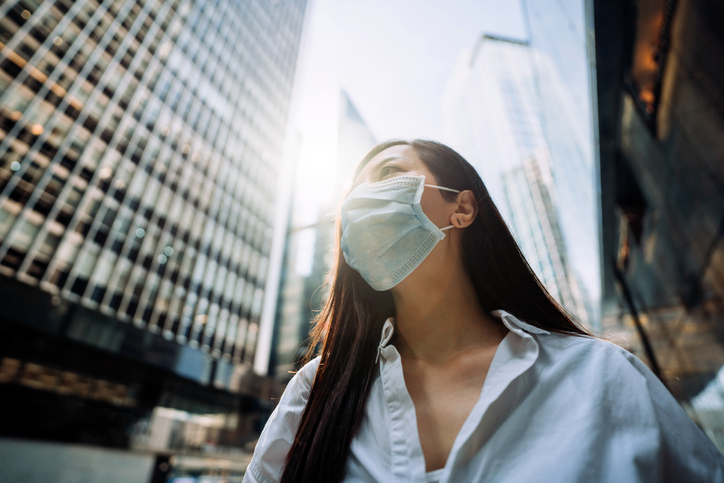 As the world adapts to the ‘new normal’, TECHnalysis’ chief analyst Bob O’Donnell explores the impact COVID-19 is having on the IoT.

If we’ve learned nothing else from the worldwide pandemic, it is that some things are truly essential, and others really are not.

In the tech world, Internet of things (IoT) -related projects are coming under scrutiny and, frankly, a few of them aren’t making the cut. However, many others are seeing their relevance and importance grow quickly and dramatically.

In fact, despite the many apparent negatives of the worldwide COVID-19 pandemic, in a strange way it could end up providing the spark that many have felt has been desperately needed to make IoT a critical part of many companies’ strategies.

In a webinar sponsored by Pelion discussing the state of IoT in our new reality, several IoT industry veterans came together to share their wisdom on these topics and other recent developments. Dr. Juan Nogueira-Nine, the Senior Director of Connectivity at global device manufacturer Flex put it very clearly. “Companies working in critical verticals, like logistics, farming, and health care will face higher demand and therefore need to improve their processes to be more efficient.”

IoT is ideally suited for these types of process-oriented applications and their importance has never been more apparent, hence the accelerated adoption of IoT. But these aren’t the only types of IoT applications that are being given new prominence in our rapidly changing world. Necessity truly being the mother of invention, there’s a whole range of new and ‘rediscovered’ applications where even some existing IoT products and services can play a new role.

As Jack Ogawa, Senior Director of Embedded Products at Cypress Semiconductor notes, “IoT services were highly fragmented before COVID-19 struck, but the pandemic has created central use cases that should lead to more unification and a reduction in fragmentation. An example of this is remote or telehealth services. I believe you’ll see some urgency from consumer companies trying to fill that need, so think about wearables and health monitoring and how they can relate to telehealth.”

Telehealth is a particularly interesting example because it’s not a new application; it’s been around for years but is just now being “rediscovered.” In fact, telehealth and all the types of data collection and health monitoring devices and services that are associated with it have taken on a significantly higher level of importance because they represent something that the medical industry needs and that consumers want. At present, its demand is out of necessity more than anything.

However, once people have experienced a remote health session with a physician or other medical professional, many recognize that it’s more efficient and better suited to a number of situations than traditional healthcare models. As a result, telehealth application usage will likely remain high, even after we return to a new normal. It’s a classic case of an IoT-related application—and there are many others—that always seemed like a great idea yet needed some kind of trigger to move to the mainstream.

Another example of a potentially great IoT application whose value has suddenly been redefined in a whole new way is remote monitoring, both of devices and even spaces.

As Charlene Marini, Pelion’s Chief Product and Marketing Officer notes, “Things like remote management become more important in the COVID world because it reduces the need for employees to go out and physically check on devices. In addition, occupancy and space management is coming to the fore as organizations turn to IoT applications to remain COVID-compliant as they return to work.”

In addition to these specific IoT applications, there have also been new approaches that expedite the proof-of-concept (POC) stage, where many IoT projects, unfortunately, often get stuck. As Pete Swabey, The Economist Intelligence Unit’s Editorial Director said, “Long-held market positions about consumer behavior are being upturned as we speak, so previous POCs have to be revised. There’s a need to go back to the lab and that might mean that some things are now better suited for moving to production than they were initially perceived to be, while others may prove to be less viable than first thought.”

In addition to these practical issues, there are other organizational and technological challenges that have to be, and are starting to be, overcome for widespread, highly valued IoT deployments to occur. One of them involves the political turf wars that often occur within organizations over which group is leading or enabling an IoT project.

The classic one for IoT is the battle between the OT, or operations technology, people and the IT staff. Juan Nogueira-Nine notes, “The OT people want to keep everything within their control, but there is a communication challenge with the other island, which is IT. The lack of visibility between the IT world and OT world continues to be a big issue for IoT.” Thankfully, he sees a potential solution to the issue in the form of a key new technology: 5G. “M2M applications linked via 5G is where the two worlds will start to communicate with each other.”

Speaking of technologies, Jack Ogawa pointed to another critical factor that’s just starting to shift, based on his vantage point inside the IoT world. “Device management has to be integrated into the product and not just be an afterthought. Connectivity and networking are an integral part of the product, so the secure device management requirement comes in quickly. That evolution is just happening now.”

Finally, of course, there’s the issue of business model, another long-term challenge for many IoT projects, products and services and its critical, but not always apparent, ties to security. Charlene Marini explains, “The pilot has to consider the economics of a full production system. If companies do that, security naturally comes to the fore because any production system has to have reliability, it has to have system integrity and that leads back to choices made around the device, the system and how that system is deployed and operated.”

Building a path to value with data

There are several important new opportunities for IoT, especially in our new reality. Even with all this sage advice, however, there are still a number of challenges that can stop organizations in their tracks if they don’t plan their efforts carefully.

Pete Swabey offers some research-inspired thoughts and suggestions, “Start with a specific problem or function within a single department internally, and see what you can do, and then gather more data sets across more groups to build a greater path to value. The value of getting that cross supply-chain, cross value-chain insight, which IoT can be a critical part of, has never been higher, and the need for it has never been clearer.”

Indeed, the shift to a “new normal” has not only allowed but essentially forced companies to take a clean slate approach towards how they can digitally transform themselves into more efficient, effective organizations.

From healthcare companies jumping on the newly inspired telehealth movement to logistics companies rethinking supply chains to companies across the board radically shifting how and where their workforces can operate, the impact of the pandemic has brought about some game-changing new ideas regarding how companies function. In many cases, these transformative efforts can be inspired and informed by IoT-related projects.

Rather than being overwhelmed by current challenges, forward-thinking organizations need to turn this crisis into an opportunity. They need to re-envision how their business processes work and how they can adapt to our new realities and leverage the tools available to them to achieve these changes. Only then will they be able to position themselves as the type of agile organizations that the future will likely demand. 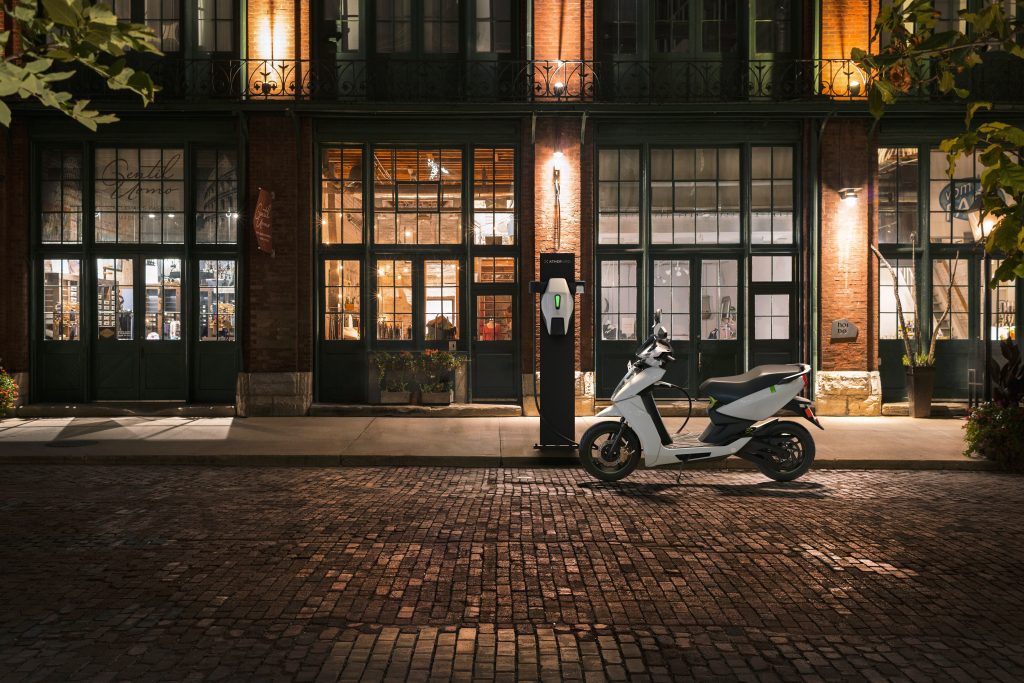 Cellular connectivity will secure the future of EV charging 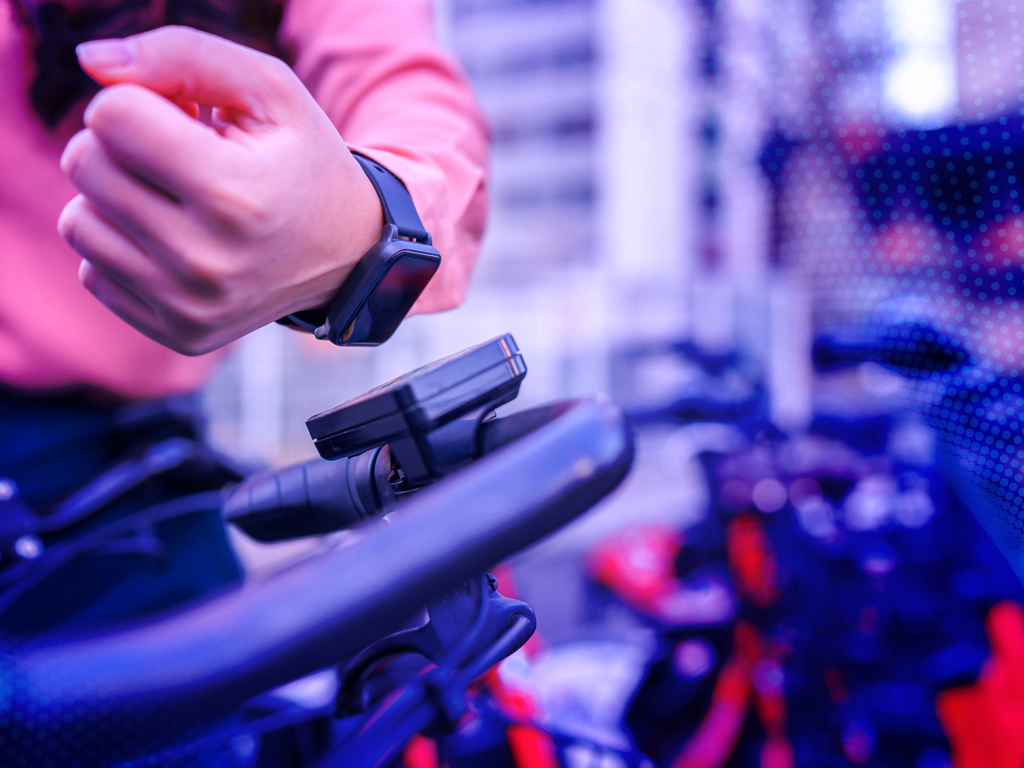 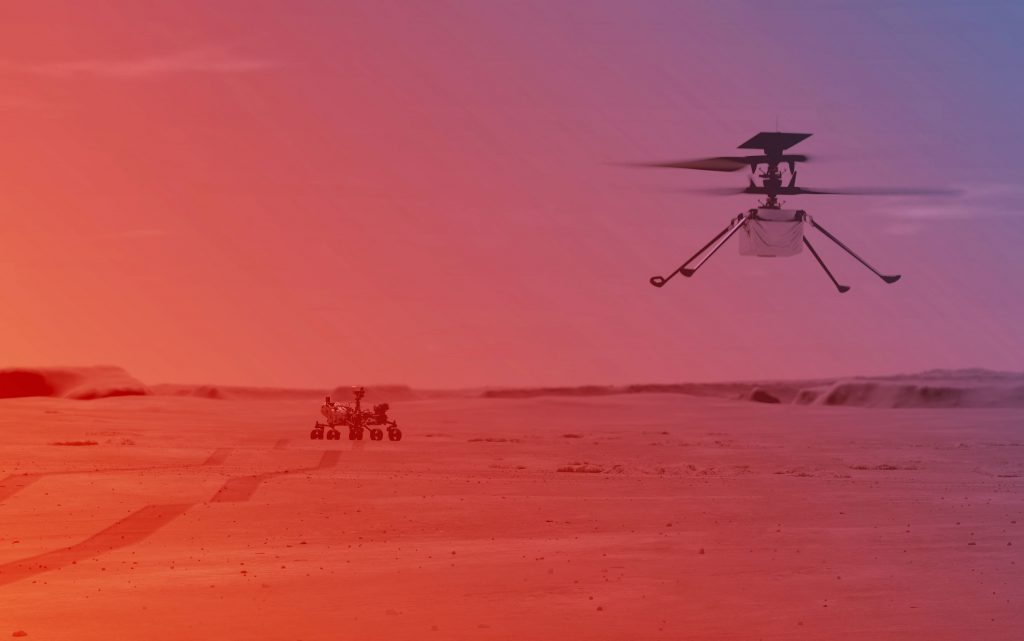 Even NASA need to make software adjustments in the field. It’s just harder when your device is on Mars.